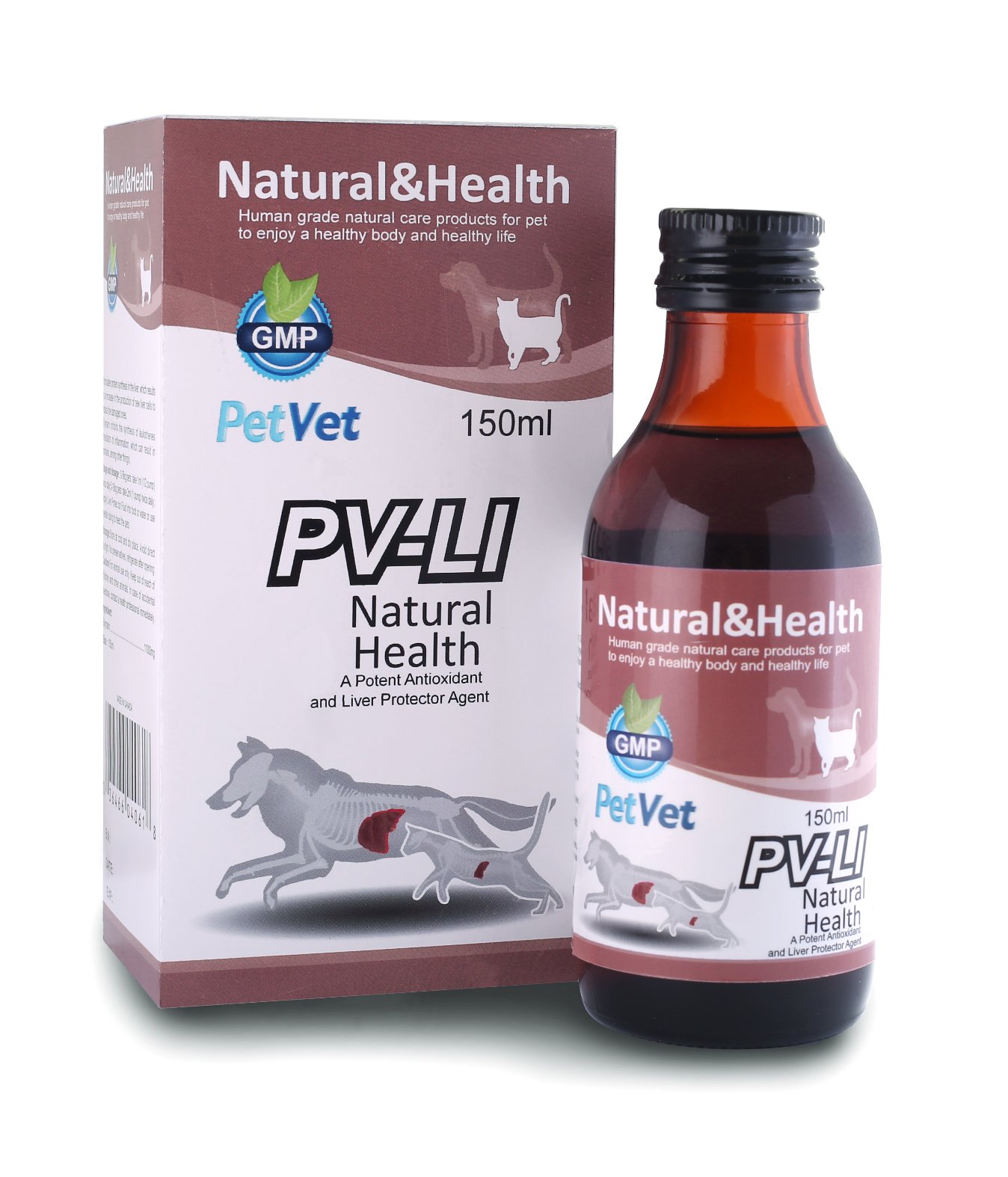 Silymarin stabilizes the liver cell membrane and enhances liver metabolic capacity and reconstructs damaged liver cells. In the milk thistle contains flavonoids, with liver function of the active ingredient, is now collectively referred to as silymarin substances, mainly for the treatment of liver diseases, including acute and chronic hepatitis, cirrhosis, fatty liver, cholangitis, Psoriasis embolism. Although silymarin is only present in the seeds of milk thistles, other parts are generally believed to have a positive effect on increasing appetite, bile secretion, help digestion, and liver function.

How does silymarin work?

As an antioxidant, silymarin scavenges for free radicals that can damage cells exposed to toxins. Silymarin has been said to be at least ten times more potent in antioxidant activity than vitamin E.

It stimulates protein synthesis in the liver, which results in an increase in the production of new liver cells to replace the damaged ones.

Silymarin inhibits the synthesis of leukotrienes (mediators of inflammation, which can result in psoriasis, among other things).

- Natural Supplements for Dogs and Cats.